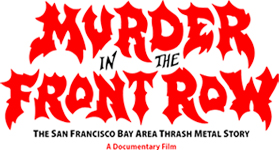 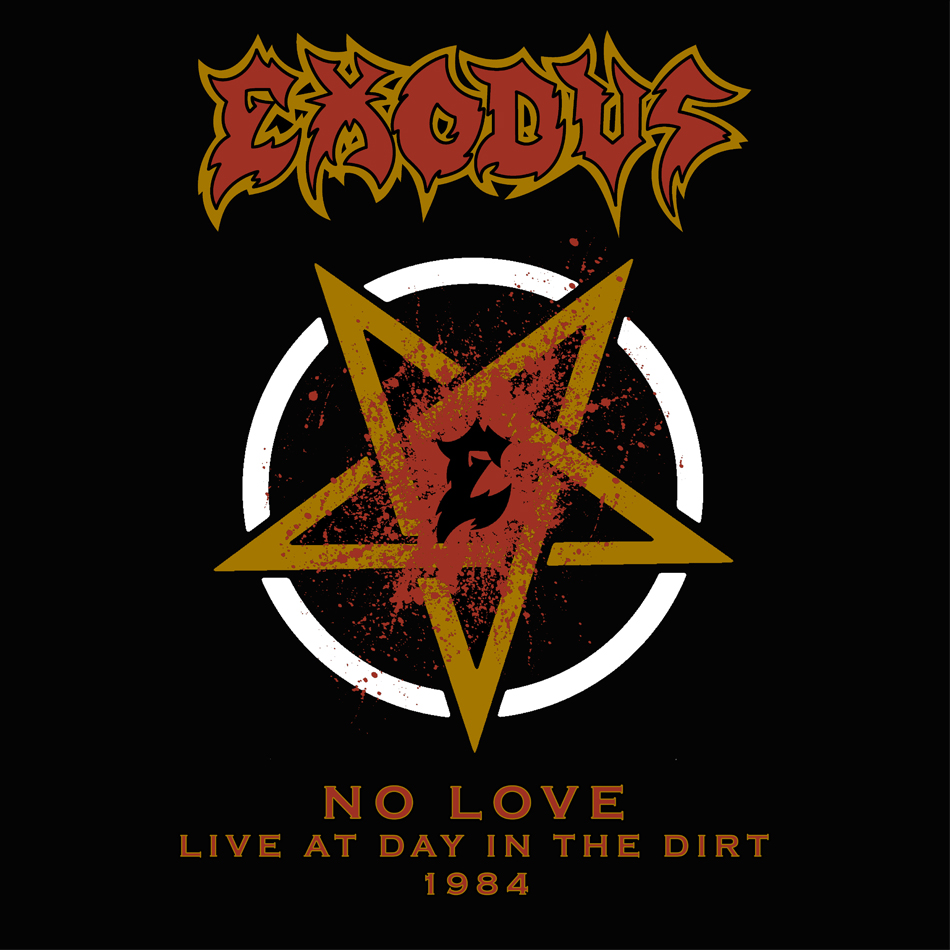 In celebration of their 40 year reign, Exodus is proud to release the single "No Love (Live At Day In The Dirt 1984)" Check out the full track here: https://nblast.de/ExodusNoLoveLive1984

Day in the Dirt was perhaps the ultimate example of the Bay Area thrash metal underground scene in 1984. A plywood stage constructed in a Berkeley, California park where Slayer, Suicidal Tendencies and Exodus played to a frenzied crowd of headbangers. It was also evident from this show, and others like it, why Exodus was so influential on the Bay Area scene and thrash metal in general. With the eventual release of their first album Bonded By Blood, the band would take their music and their live show to new heights of insanity in the years that followed.